In the spotlight with… Stuart Ludington 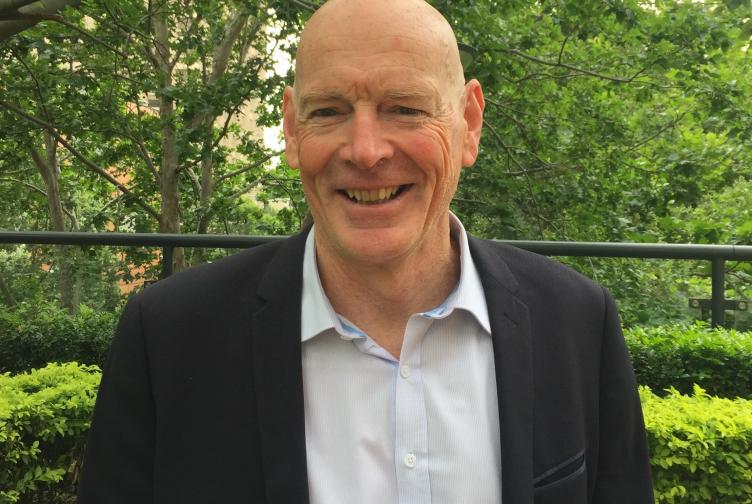 This month, we interview Council President and long-time community pharmacist, Stuart Ludington, who has been a member of the Pharmacy Council since its formation in 2010.

How did you first get involved in pharmacy? What’s your background?

Growing up, Jim Matthews (former President of the Pharmacy Guild of Australia) was our local pharmacist who made a big impression on me. I did my cadetship at Soul Patts Pitt St Mall while at university and have been in community pharmacy ever since. I’ve worked across the spectrum as an employed pharmacist (I’m currently in the pharmacy three days a week), proprietor, intern preceptor and locum pharmacist.

You’ve been a member of the Council since 2010 and was also involved with the old Pharmacy Board of New South Wales. What has surprised you most during this time?

Although my final term with the Council is nearing an end, I am still sometimes amazed and surprised about what some practitioners think is ok to do in practice. Working in a pharmacy can get very busy and we can often get caught up in the day to day whirlwind. It’s important to take a step back and consider the overarching legislative framework that we work within, particularly when thinking about doing something new.

Finding out a complaint has been made against you can very unnerving. What advice would you give to a pharmacist who has been called before the Council?

Always contact your professional indemnity insurer for advice. Prepare yourself by having an understanding of the purpose of the meeting, reflecting on the incident in question and how you practise, as well as what you’ve done since being notified.

While it is understandably a nerve-racking experience you do need to engage with the process. The Council’s role is not to punish practitioners. When we take action, the protection of the health and safety of the public is our primary concern.

Finally, what might we be surprised to know about you?

Before deciding to study pharmacy, I wanted to be a policeman. My aspirations were cut short (literally) as I discovered I was short-sighted when I tried to join!