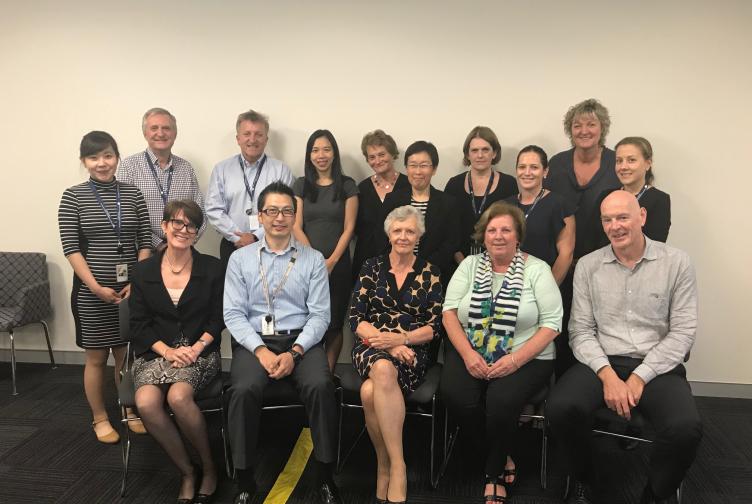 During much of this time Terry was the Director of Pharmacy at the Royal Prince Alfred Hospital until she retired last year. With her background in hospital pharmacy and a member of the Society of Hospital Pharmacists, Terry brought an important perspective to her role as Council member. Terry’s involvement on Council included terms served on the Policy, Practice and Legal Issues Committee, Communications Committee and Compounding Working Group, and most recently as Chairperson of the Council’s Education and Research Committee and member of the Finance Committee.

The Council thanks Terry for her commitment and valuable contribution and wishes her well in her retirement. She will be greatly missed.